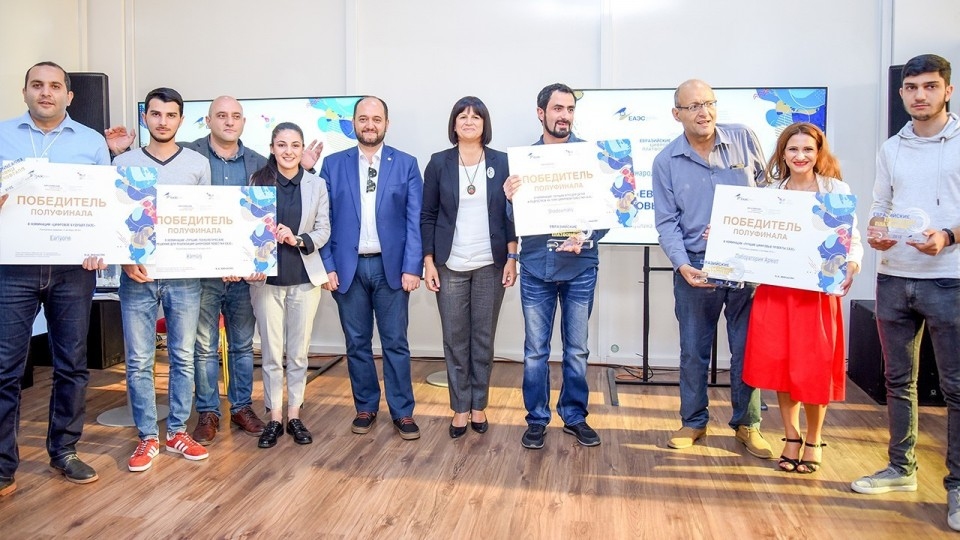 Digital Revolution begins! DECENT Testnet #1, called ‘Caesar’ was launched! Become part of the future and discover Blockchain Content Distribution Network today. In order to meet all the milestones from DECENT Development Plan, we are launching the first beta-version of DECENT Network. ‘Caesar’ users will be able to explore the core functionalities of DECENT Application...