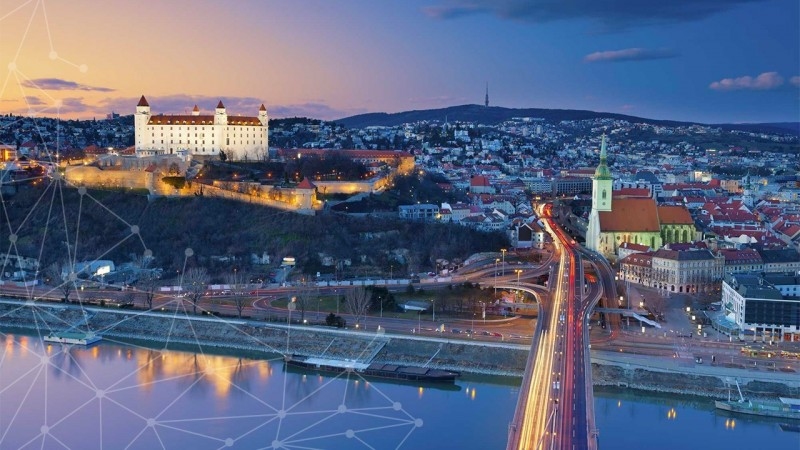 The Embassy of Switzerland in Armenia invited promising entrepreneurs to the first «Swiss-Armenian Business Day 2017» conference which took place on the 29th of November in Yerevan. Among the invited guests and speakers was Blockchain R&D Hub co-founder and CINO Arman Aleksanian. 20 years ago, Switzerland and Armenia exchanged goods for hardly CHF 2-3 mln. This year alone, our trade...