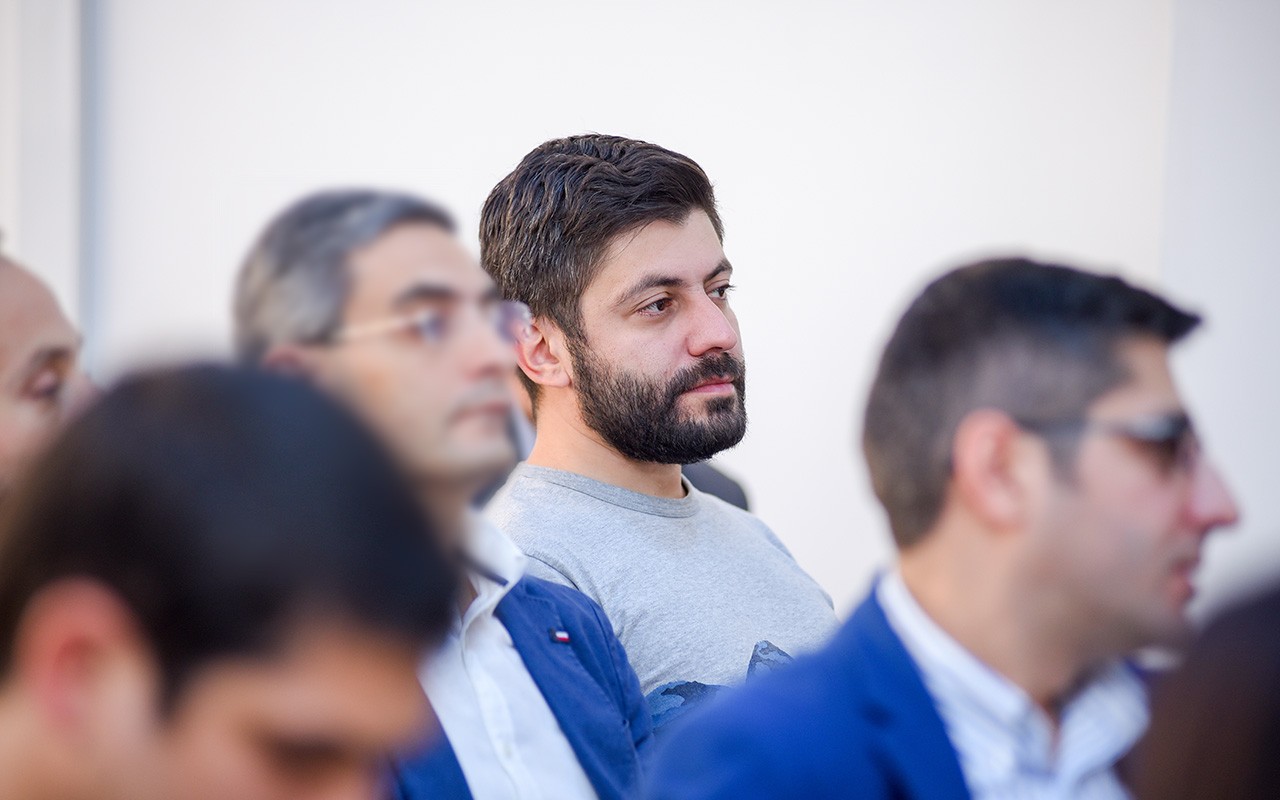 Digital Revolution begins! DECENT Testnet #1, called ‘Caesar’ was launched! Become part of the future and discover Blockchain Content Distribution Network today. In order to meet all the milestones from DECENT Development Plan, we are launching the first beta-version of DECENT Network. ‘Caesar’ users will be able to explore the core functionalities of DECENT Application...

CryptoNDX hosted its launch on October 14 at the Opera Suite Hotel. Among the attendees was Blockchain R&D Hub Co-founder and CINO Arman Aleksanian. In the age of rapid growth of innovations, cryptocurrencies and blockchain technologies are as interesting and alluring as they are risky. CryptoNDX went on to announce themselves as the first ones to provide developed economic and safety indices....