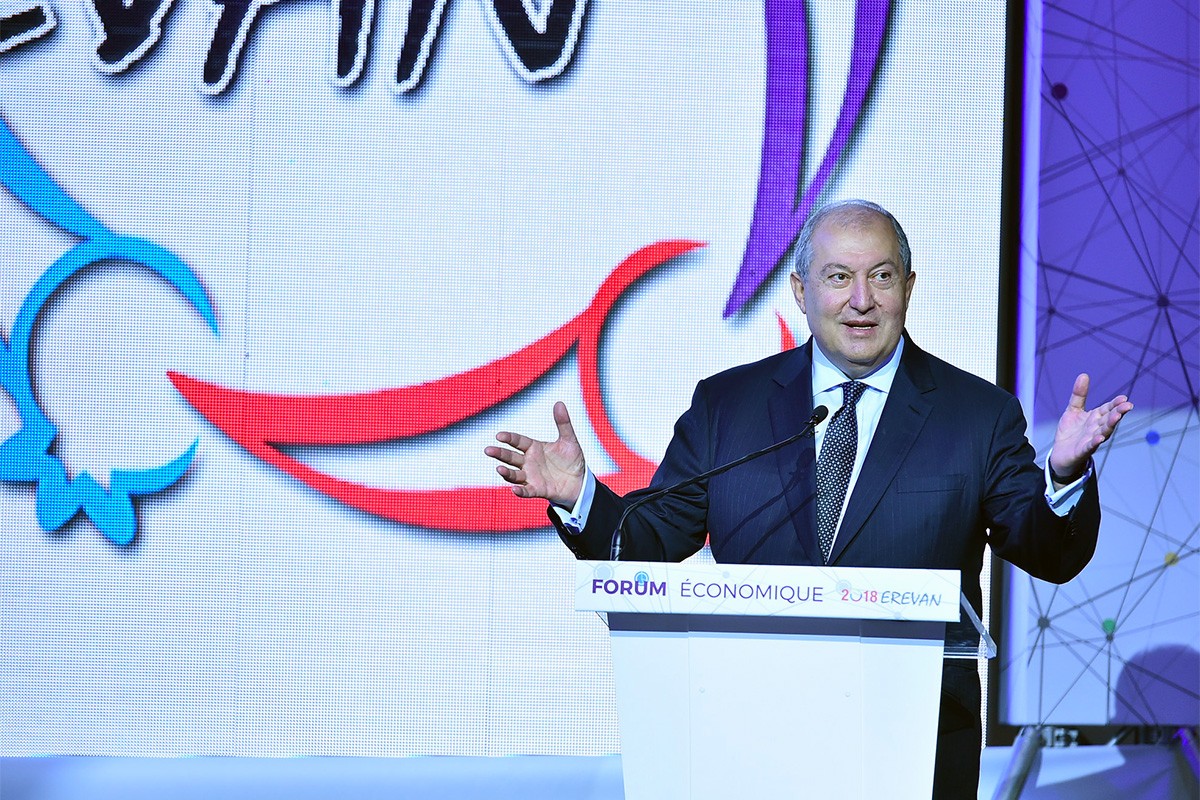 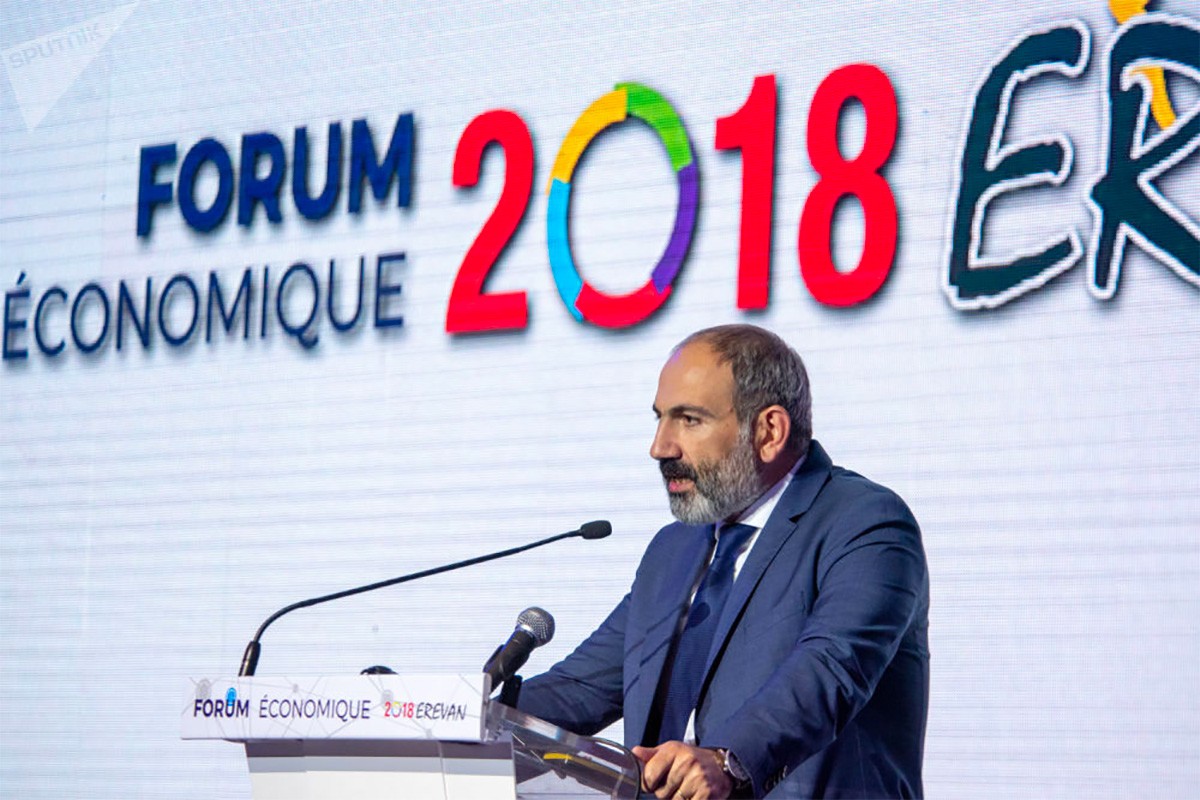 Armenia – Blockchain technology development Center. 24 October 2017, American University of Armenia Armenia has the full capacity to become one of the world leading blockchain technology development centers and we have  already achieved some success in that field”- told the co-founder of Blockchain R&D Hub Arman Aleksanian during a press conference held today at the American...