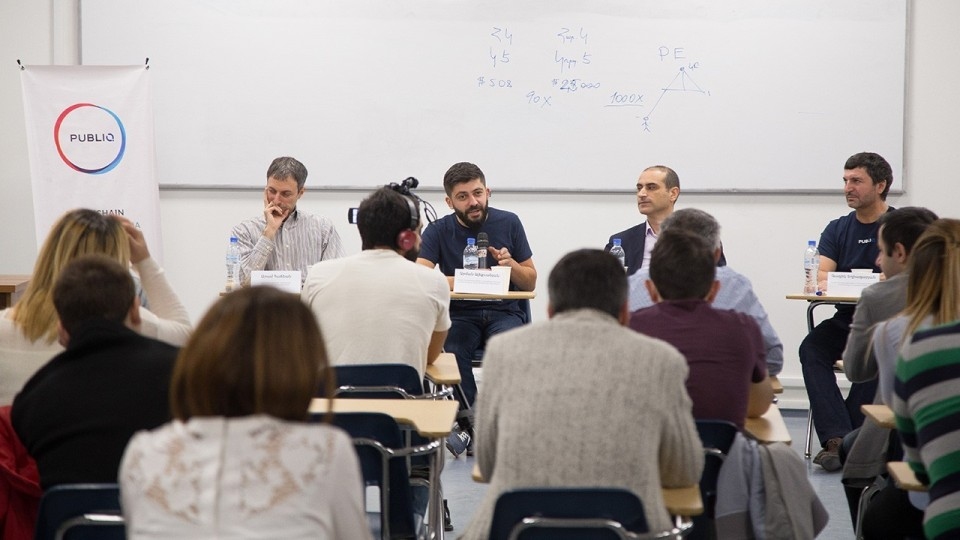 Is Bitcoin legal? Ha-ha! The answer varies substantially from country to country and is still changing or undefined in many of them. Many countries still hesitate on how to regulate bitcoins, as the system is relatively new or is considered an unknown territory. While some countries have banned or restricted their use, many have explicitly allowed bitcoins for trading. While this post provides information...